On May 10, 2022, Kyutech held Satellite Handover Ceremony to announce a completion of 3 satellites of BIRDS-5 (PearlAfricaSat-1, TAKA, ZIMSAT-1) developed by Kyutech graduate students.

The satellites will be handed over to JAXA in the middle of June for the launch in October 2022.

Contents of the satellite completion announcement 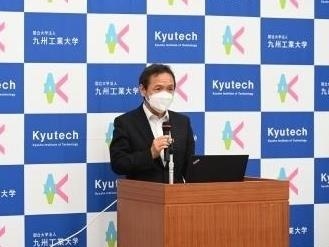 Congratulatory speech from Prime Minister of Republic of Uganda

Discription of the Project 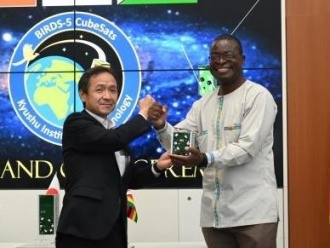 Handing over to Minister Amon Murwira(Republic of Zimbabwe) 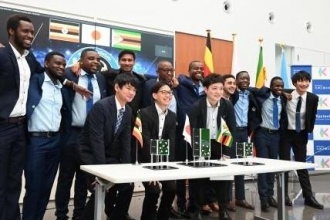